Ways to Re-open Your Business 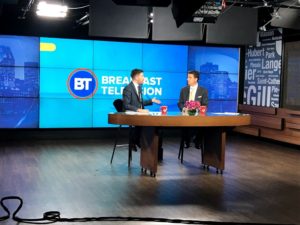 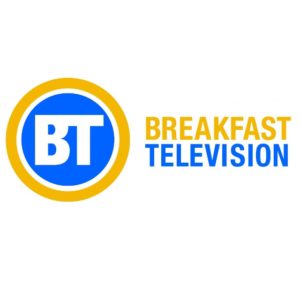 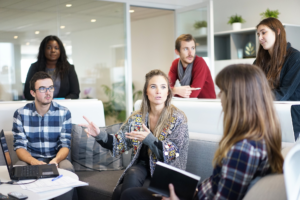 Trump won the Republican nomination by being divisive and separating/distancing himself from the ‘traditional candidate’…He now needs to UNIFY the Republican Party, and some of those within the party that he was once attacking. It doesn’t seem that he will be able to regain his footing in the race against Clinton unless he can evolve […] 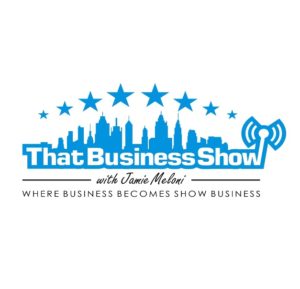