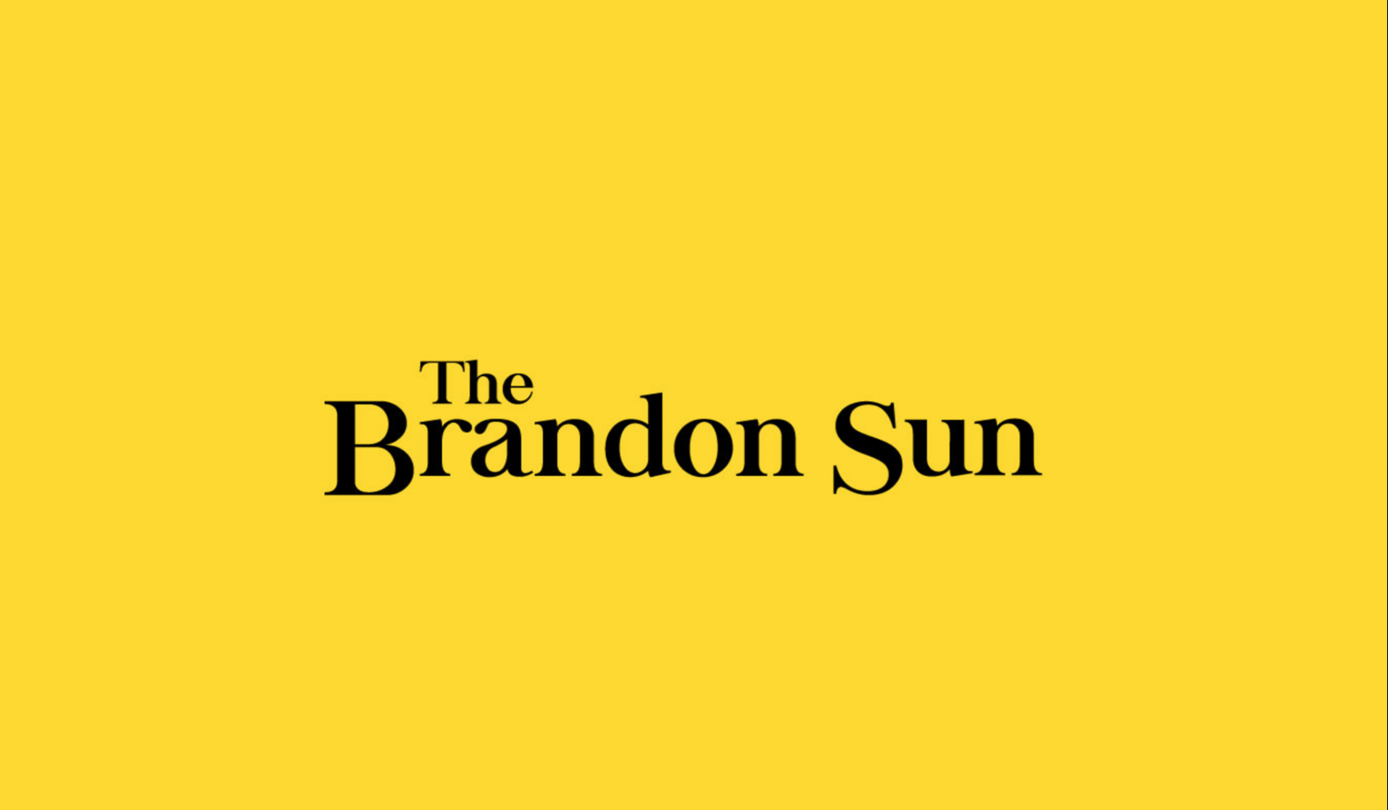 A farmer doesn’t get into the business because they have aspirations of being a bookkeeper.

But the paperwork necessary in running a farm shouldn’t be neglected, said business consultant Carl Gould.

“If that part of the business is not handled well, that becomes their sole focus and it becomes what consumes them,” Gould said after his address to farmers at TechTour LIVE, a farm business seminar hosted on Tuesday in Brandon.

“They can’t even enjoy the very reason they got into their farm because cash flow isn’t there.”

Gould, a New Jersey-based entrepreneur who built three multimillion-dollar businesses by the age of 40, has made a career of mentoring thousands of businesses, including heavyweights such as Walmart, IBM?and the United States Army. He was at Keystone Centre for yesterday’s event that used various lead generation systems for financial seminars to find prospective farmers to fill the seminar floor. 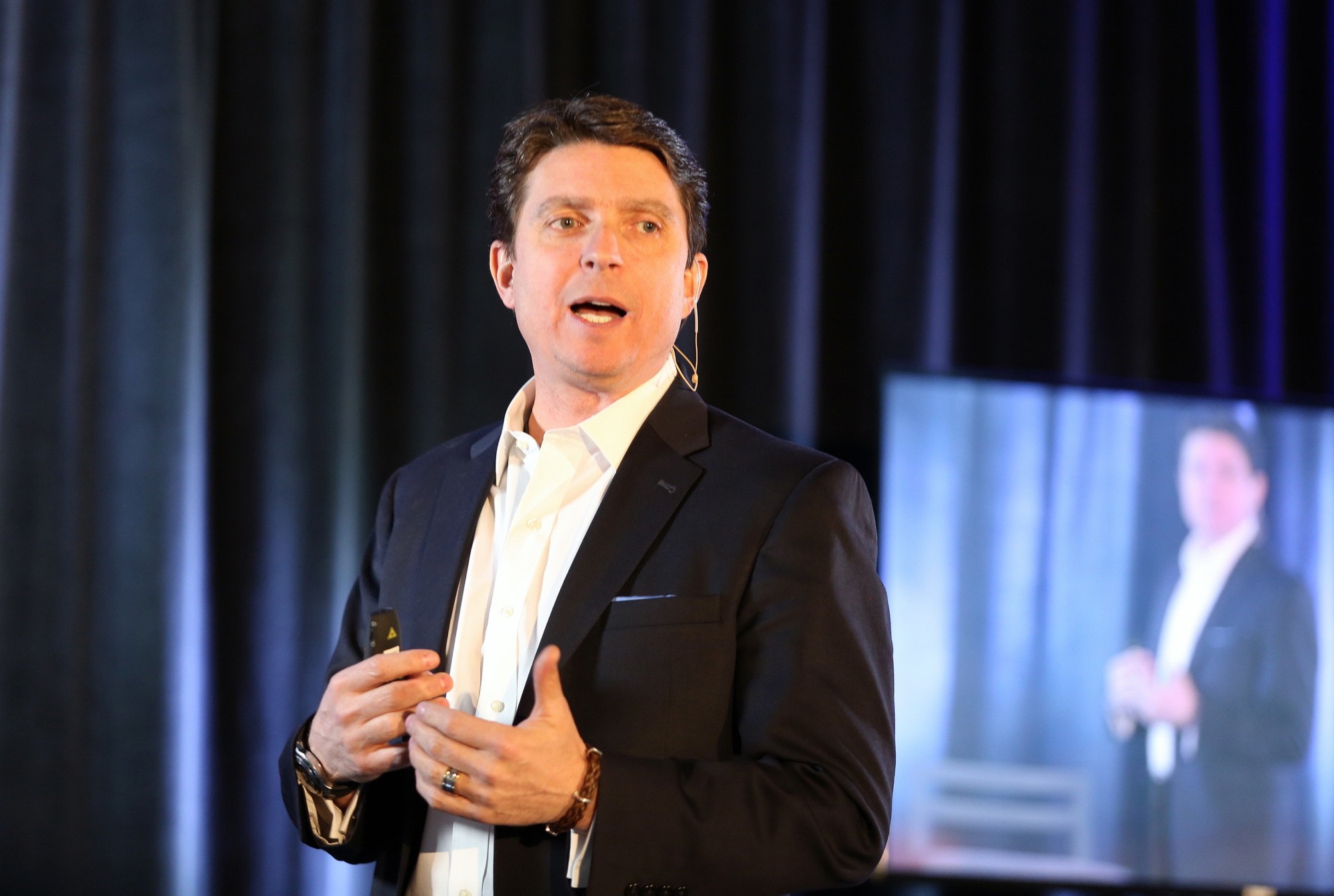 He encouraged the people in the room to talk about succession sooner rather than later.

“You have a certain idea in your mind, but I promise you your kids, your family members, your heirs, your heir apparents, they might have slightly different ideas,”?Gould said.

He relayed a story from decades ago of a farmer’s oldest son expressing his willingness to take over the family business. The dad was trying to please each of his three sons, so he took his time reaching a decision.

But as he wavered, his son bought a farm three hours away.

“His dad was crushed,” Gould said. “Not only did he not have his son who was probably the best manager, most mature business-wise ready to run the farm, but now his son decided to build a family three or four hours away.”

He encourages farmers to provide a sense of ownership to the next generation, if they want them invested in the operation.

If a farmer handles the financial aspect of the business well, “they can buy a neighbouring farm and put son or daughter in charge of that farm, or that crop, or that service, so they can run a part of the business,”?Gould said in an interview. “That’s how they can expand and create a dynasty.”

Farmers should re-evaluate their whole business, considering the purpose of their work and how society can benefit.

He shrugs off any suggestion this thought process is overthinking things.

One of his clients, a dairy farmer from upstate New York, was dismayed by a new neighbour who preached their milk was organic, while the milk he produced was every bit as environmentally friendly.

The difference, Gould told him, is he wasn’t telling his story properly.

While he is complaining, “they’re marketing and differentiating themselves and selling more milk at a higher price at a higher margin.”

While he spoke, the farmer was looking out at the property of his new neighbours, who were not home.

TechTour LIVE?continues this week, with stops in Saskatoon, Red Deer and Lethbridge. The tour is a joint partnership of RealAgriculture and Dow AgroSciences.