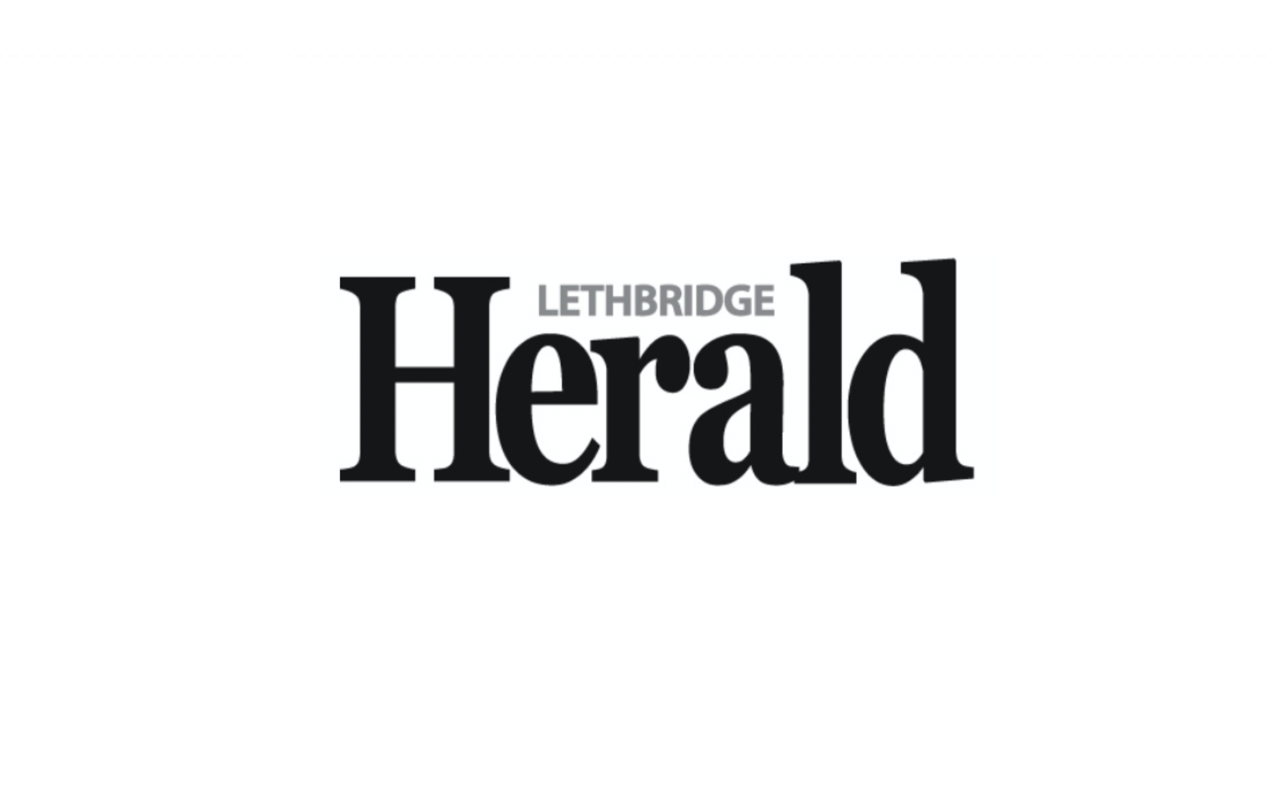 Farming remains a Western Canadian way of life, with family farms passed down from one generation to the next.

Now there’s an opportunity to transform those businesses from “legacy” status to “dynasty.”

That was the message from writer and motivational speaker Carl Gould, to a crowd of southern Alberta producers during a seminar Friday.

To keep their businesses profitable and growing, he said, producers must think long term – “not just to the next seeding season.”

Whenever possible, he says, growers should seek to diversify their revenue sources through such initiatives as investing in other companies, buying stock, creating serious retirement funds – as well as diversifying their crops.

In an interview, Gould cited climate change and warnings of possible drought as additional reasons why producers must prepare for change. As summers on the Prairies grow warmer, crops that do well in the south could be grown farther north. But if water becomes scarce, new approaches to production may be required.

Gould pointed to grape producers in France who stoppedirrigating their vines as drought loomed ahead, then successfully marketed their crops as superior to the frequently sprinkled grapes grown by their competitors.

Another limiting factor could be the limited number of people who want a career in agri-business.

“Most jobs are not that glamorous,” whether they’re on a farm, in industry or elsewhere, Gould observed. But there are benefits attached, and successful producers may be able to enjoy extended time away in return for their long hours of planting and harvesting.

By learning to share the work – getting more family members involved, for example – he said the responsibilities can become more manageable. 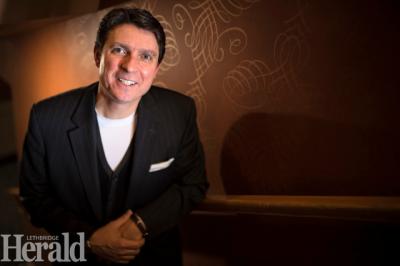 Author of a series of books on business strategy, leadership and sustainable growth, Gould has also created a business mentoring organization operating in many nations, and has trained or accredited more than 7,000 business coaches and mentors over the last 15 years. His presentations in the U.S., Canada and abroad are booked by leaders in a number of industries in addition to agri-business.

During the four-stop tour, he said, he learned more Canadian farm operations remain a family business – with some tracing their roots to the earliest days of agriculture in their area.

While many long-term producers work hard to keep up with new concepts or processes Gould said younger members of his audiences pay close attention.

“The under 40-year-olds are very enthusiastic about the new technologies.”

Other speakers included Nick Bontis on “information bombardment,” Bryce Eger on the implications of mergers between large ag-related companies, and Tom Wolf along with Jason Deveau on “sprayer myths.”