Coaching and Mastering a Field of Study 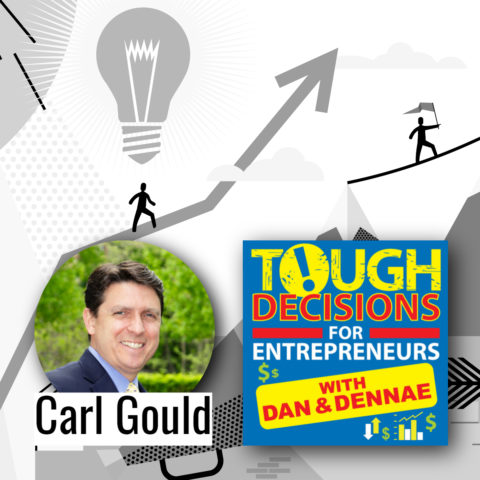 In this episode, Dan interviews Carl Gould, life and business coach, Founder and Chief Discovery Officer of 7 Stage Advisors, a coaching and consulting company. Carl started his entrepreneurial journey with a landscaping company, grew the business and sold it. Then grew a construction business with coaching as a side hustle, and a couple of years before selling the company, started his actual coaching business. Tune in as they talk about how franchising his coaching and consulting business led him to consolidate the client acquisition, and how selling both companies and moving into coaching has been a his greatest move.