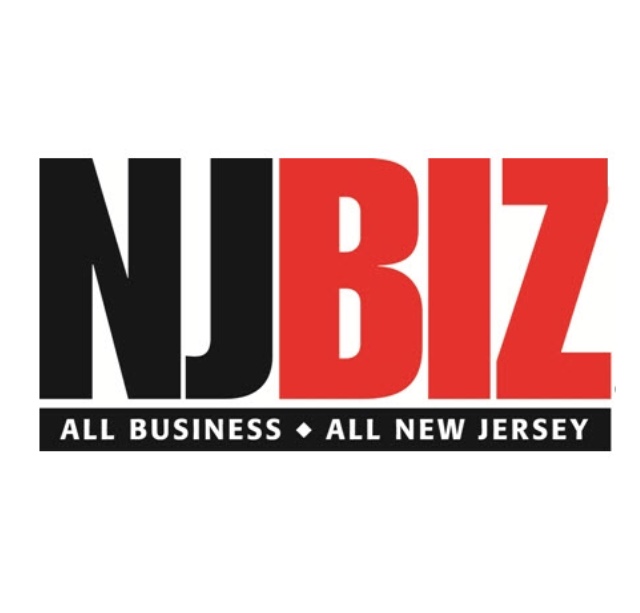 Carl Gould is the founder and president of Butler-based 7 Stage Advisors. – (PHOTO BY AARON HOUSTON)

In 1996, Carl Gould was running a construction company that was successful — but wasn’t his passion. Then he crossed paths with a professional business coach. And everything changed.

Working with Eric Leaman, the two came up with a new vision for the company, called “Hang up the hammer.”

“I wanted to go from being an operator to more of a businessman that could build systems and operations so the business could run without me,” Gould said. “I felt my business was running me; I wasn’t running it. I realized, going through his process, that there was a whole side of my business I was doing at nights and on the weekends to keep pace.”

As Gould began using the advice from Leaman and others, he was able to not only transform his company, but prepare it for sale, which he did in 2004.

Gould was so successful — and, more importantly, so passionate — about transforming his company, he decided to help others do the same.

So, in 2002, he founded 7 Stage Advisors, a Butler-based company that helps businesses identify their weaknesses and develop processes to address them.

Gould and his 7,000 certified coaches — operating on a freelance basis — have worked in 35 countries with businesses of all sizes.

His passion for business development became evident when he accidently realized he’d been writing a methodology. It wasn’t something he’d started with an end goal in mind, but these were the ideas that were naturally occupying his spare time as he wrote down his experiences at the end of the day.

It took another coach to help him realize what he had.

“When I was studying to be an organizational turnaround consultant, the guy who had the company offered to buy the methodology,” he said. “He said, ‘You should publish that. If you don’t publish it, sell it to me, because I know what to do with it.’”

Steps to success
According to professional business coach and President of 7 Stage Advisors Carl Gould, every business experiences seven “predictable stages” as it works toward achieving its full potential. Gould developed an outline of these seven stages after growing two of his own companies and working with others early on in his coaching career.
The seven stages:

Those methodologies, based on his education and experience, became the basis for his first book, “The 7 Stages of Small Business Success,” which determines a correlation between business practices and owner personalities.

“When you’re a coach, you do behavioral assessments like DiSC and Myers-Briggs,” Gould said. “It just so happened that I had two meetings, back-to-back, with business owners, where they described the strengths and weaknesses of their business. And, in the same conversation, they told me what they believe their personal strengths and personal weaknesses are.

Gould took this insight and applied it to his seven stages of business development. He said the key is to help companies discover what the personality of their business is, what stage in the process it is currently in and the discrepancies between where the business’s personality is and where it needs to be for that particular stage.

“Based on that code, we can tell them the exact roadmap to get there,” he said.

According to Gould, he’s able to determine this with two questions:

“Are you more task-oriented or people-oriented?”

“Are you more fast-paced and outgoing or slow-paced and reserved?”

“In that blind spot, we’ve learned over time, 10 to 30 percent growth in your business is just sitting there untapped.”

“The way we tackle (business development) in the book is to say it’s ‘new business from new customers,’” he said.

“You can build a business by getting more business from current customers, which we talk about in the book, but this is how to get new business from new customers.”

Gould hasn’t just worked with early stage entrepreneurs starting their business. He also has worked around the world with Fortune 500 companies in industries including pharmaceutical and manufacturing.

Generally, Gould says, the process is the same, no matter how big the company.

“Even big businesses are just divisions of smaller businesses,” he said. “You get on a plane and they say, ‘On behalf of our 90,000 employees,’ but there’s not 90,000 employees on that plane. There’s six. And that plane, when it takes off, that’s a $500,000 business for that three hours.