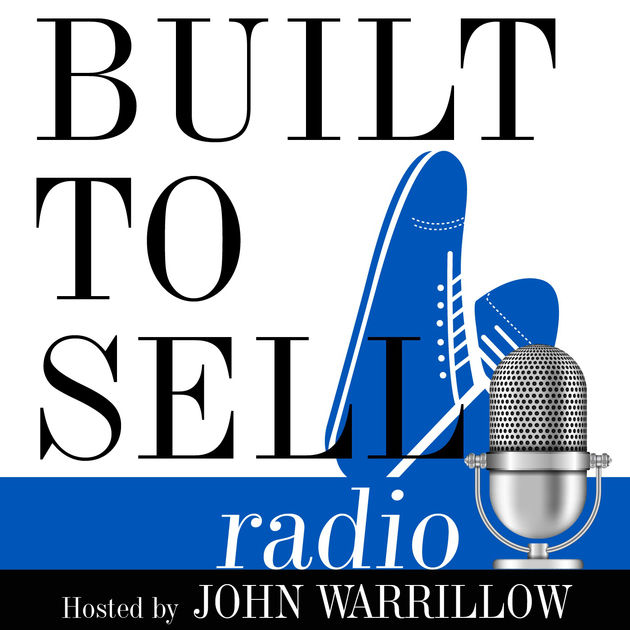 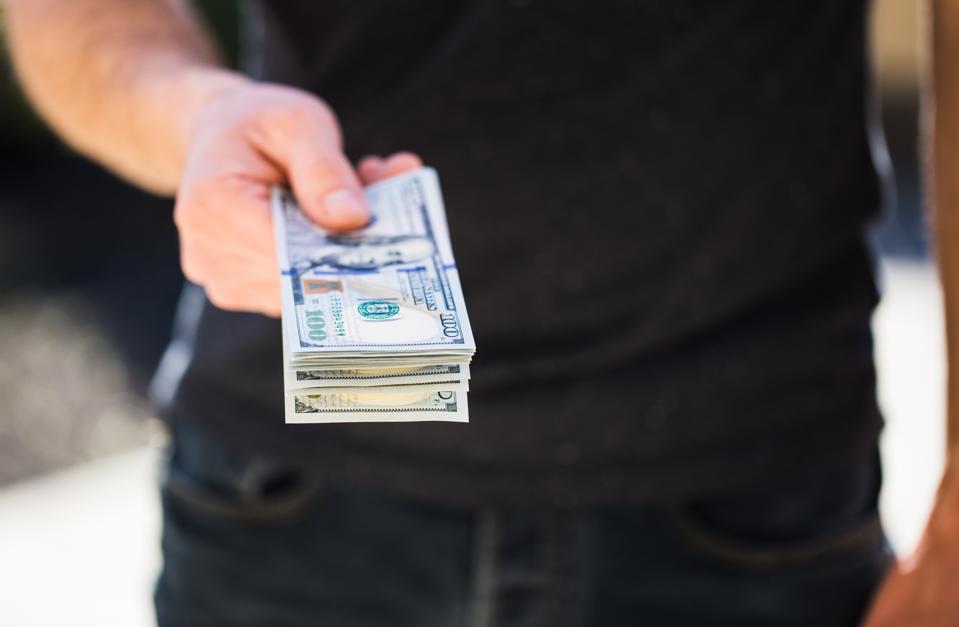 I’m going to make a huge generalization and say that the people who buy companies are number guys (and gals). Over at The Value Builder System we coach owners on how to prepare their businesses for sale and we explain that acquirers care about objective attributes. They understand balance sheets and know their way around a pivot table. The people who buy businesses on behalf of companies often went to business school and are trained to be objective, dispassionate mercenaries, which is why they may discount or dismiss the value of your company name, logo and reputation.

However short-sighted you think their views are, you may not get very far trying to convince a financial buyer to pay for something as intangible as your company’s name. Instead of fighting their natural tendencies, consider taking advantage of their position by licensing the use of your name for a stake in future deals it makes possible.

How Carl Gould Got Paid For His Company Name

In the early 2000s, Carl Gould gained notoriety in New Jersey for building upscale modular and log homes under the banner Outdoor Imaging. Gould invested heavily in growing his reputation in the New Jersey market. He was a regular exhibitor at industry shows and had advertised in the phone book for years. Gould had printed and distributed brochures featuring his company name and phone number which were on refrigerators and in drawers of homes all over the state.

When Gould went to sell his business, the buyer wanted his hard assets and for Gould to sign over the development contracts he had commitments on, but the buyer did not want to take Gould’s company name.

Instead of pleading with the acquirer to value the brand he had built, Gould saw an opportunity. He struck a deal with the acquirer that paid him approximately 10% of any deals that came in from people calling the old phone number he had been advertising for years.

The acquirers agreed, reasoning that once Gould stopped advertising, the leads coming from the old phone number would stop.

Despite stopping all of his advertising expenditures, Gould continued to receive regular calls to his old number. He had a short call with each prospect and referred them to the new owner of his company. A few months later, a commission check would appear in his mailbox. This went on for more than five years, to the point where the total value of the commission checks Gould received exceeded the amount he sold his business for in the first place.

If an acquirer is not willing to pay for intangibles like your company’s name, logo or phone number, it may be worth coming up with a licensing program that allows you to benefit financially from the loyalty and good will you’ve built along the way.  In Ep. 93 of Built to Sell Radio, I interviewed Carl about his experience getting paid for his company name.