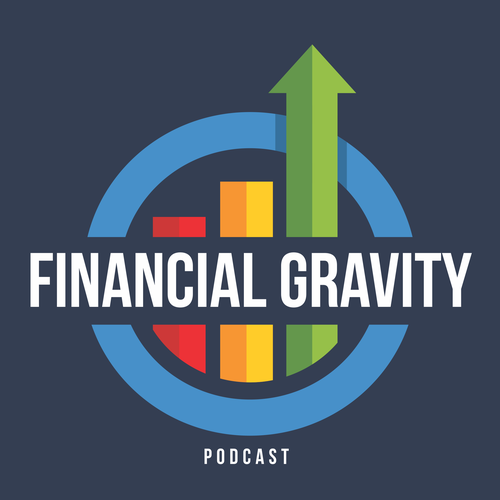 Carl Gould runs a company called 7 Stage Advisors, that helps small to medium companies reach the next level. By analysing the DISC of the company, Carl not only helps companies evaluate if their goals are feasible, but also identify their core competencies to allow them to move into other areas of generating revenue they may not have considered. Tune in to this episode to find out more about DISC, Carl’s ingenious use of DISC to help businesses, and how he can help you take your business to the next level.   Key Takeaways: [:19] John introduces his guest for this episode — Carl Gould. [1:01] What is 7 Stage Advisors? How did Carl get to where he is today? [3:44] What’s the difference between Carl’s system and the other methodologies that are out there? [6:10] Carl’s system not only looks at if company goals are feasible and provides a reality check for companies, but also looks at the company’s core competencies to identify other areas for generating revenue. [8:32] Carl’s system helps companies to mine for wealth that they didn’t know was there. [10:24] Carl’s team is extremely diverse, so whoever is advising their client has in-depth knowledge of, and experience in, the industry they’re working with. [13:28] John and Carl discuss how accountants are likely to give companies safe advice, rather than giving them advice that can help them grow. [15:00] Carl gives an example from his personal experience where a company’s cost-cutting measures had the opposite of the intended effect. [18:22] What is the DISC? How does Carl use it? [22:24] Carl’s way of using the DISC test is ingenious, and makes use of the results in a way that allows companies to maximize their strengths. [24:26] What are the different quadrants in DISC? [28:21] The trick to running a successful business is to have a system that is duplicatable and replicable, so that employees don’t have to reinvent the wheel each time. [31:40] Carl shares an anecdote of a client of his who was fighting the implementation of technology to create standardized systems. [34:50] Carl brings up the last quadrant — Controls. This is the language of business. [39:57] Slow and steady wins the race; slow and steady doing the boring things wins the race. [42:48] There’s a definite benefit in focusing on making things more practical. Focus on the important things, and the rest will fall into place. [46:06] Check out Carl’s books — The 7 Stages of Small Business Success and Biz Dev Done Right. [47:29] Other entrepreneurial operating systems fit within Carl’s system — they’re not mutually exclusive, they’re complementary! [50:04] Carl’s company has digitized their consulting model, and the Dashboard system is going to be coming out later this year — keep an eye out for it! [52:49] What kind of businesses does Carl work with? If you’re a company that is growth-minded and looking to go to the next level, get in touch with Carl via his website!